A mix of news based on the business and technology sector. Includes recent developments in software, hardware and legislation, plus other relevant events and news.

Windows celebrated death to the iPhone

On 10th September, 2010, news broke of a parade held by Microsoft after they had just released the Windows 7 Phone operating system (OS). In celebration of its completion, staff working on its development dressed up as the OS and held a ‘funeral’ for Apple’s iPhone and Blackberry’s phones [1], who both used their own operating systems and were hugely popular at the time. 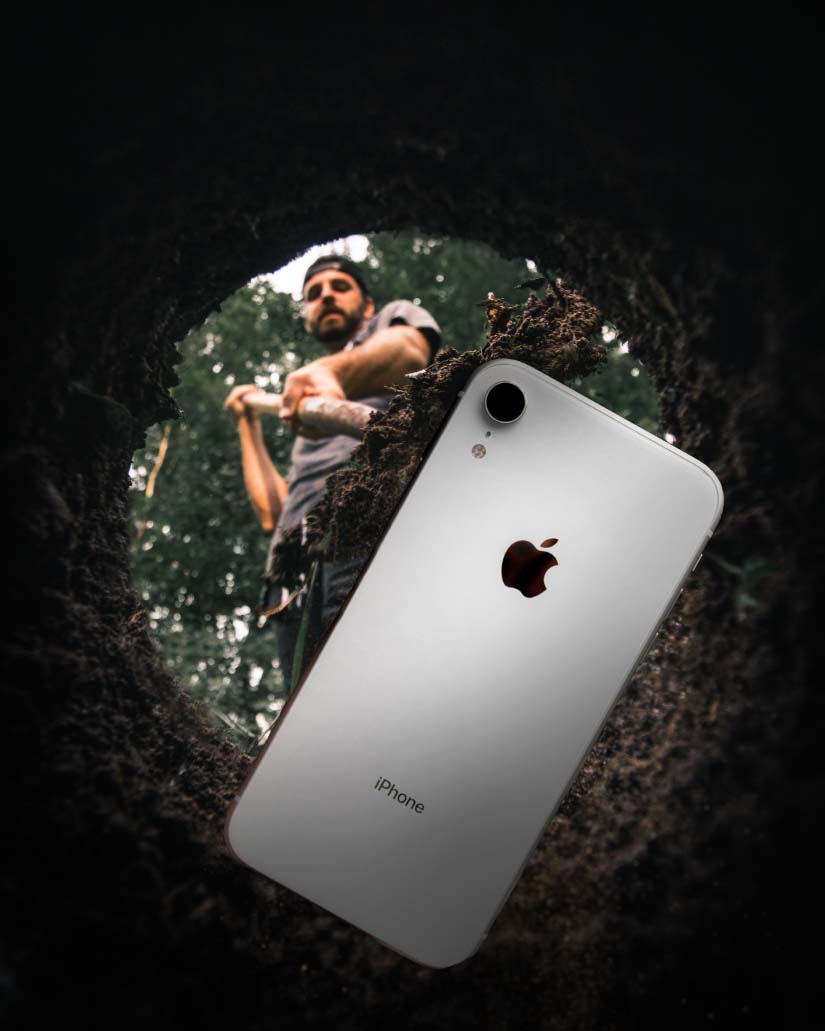 It was held at its Redmond campus and included hearses for its competitors. A statement gathered by Jay Yarrow of Business Insider from Microsoft PR [2] went as follows:

“There’s been a fair amount of online commentary about today’s Windows Phone team party to celebrate the completion of Windows Phone 7.  These kinds of “ship” parties are common throughout the industry.  It’s a great way for teams that have worked overtime to create a kick-ass product to blow off steam and have a little fun. The event included music, games, food and a light-hearted parade to the soccer field where the party was held.  The parade included an impromptu marching band of Windows Phone team members, roller skaters, a unicycle, costumes, and a few home-made floats, including a hearse for competitors. It was all in good fun and no actual competitors were harmed in the course of the celebration.”

Stock prices then and now

Facebook has created sunglasses in a collaboration with Ray-Ban. The glasses have integrated cameras and are part of Facebook’s developing augmented reality (AR) line which aims to project images into eyes and combine computer-generated imagery (CGI) with real life surroundings [4]. 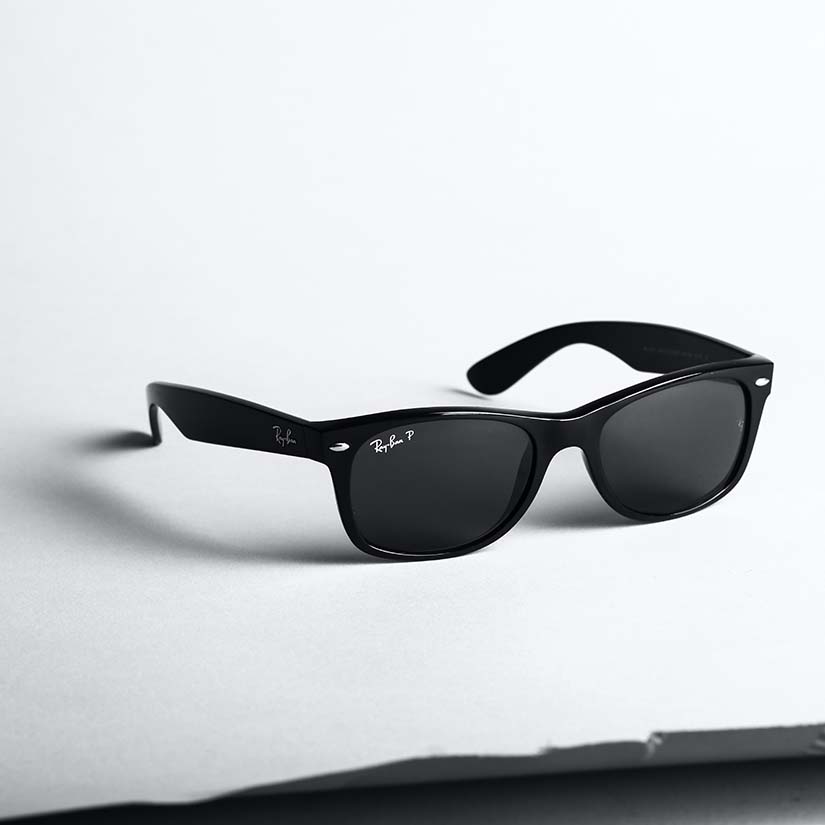 Unfortunately, the capability of the cameras on the glasses, called Ray-Ban stories, are limited to just taking pictures and videos.

There is a button on the frame of the glasses, and one click will start a recording whereas one long press will take a picture. The glasses can also be activated by voice commands such as “Hey Facebook, take a video”.

The Ray-Ban stories also include built-in speakers which could be used to make calls or listen to music and podcasts. The idea behind these glasses is it will let you leave your phone behind when you go out, but still be available if needed and won't mis any photo opportunities.

Glasses cost from £299 [5] and come in four colours for the frames- Black, blue, brown and green. The lenses can also be switched out to prescription lenses however this will incur an additional cost of £238-£448  depending on your needs. They can be bought from the online Ray-Ban store.

As a result of research showing people wanted more information available surrounding non-human Twitter accounts, Twitter is trialing a label to help identify accounts as bot- run and have opened up this function to a small number of developer accounts [6]. 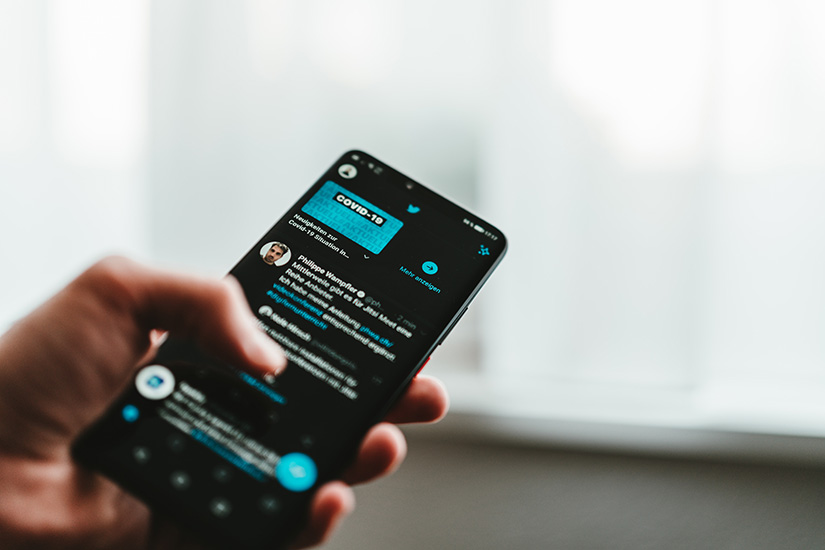 Many bot accounts - accounts where content is found and ‘tweeted’ automatically with limited or no human involvement - have been associated with spreading misinformation. However, some accounts are considered to have a positive impact on the platform, such as one account which live tweets any time there was an earthquake in San Francisco [7].

These labels will be non-mandatory, however may help keep safe bot accounts from being deleted as Twitter trawls through it’s platform and remove accounts it believes go against its terms of service. 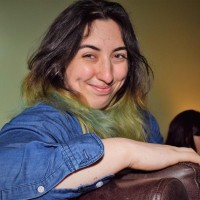